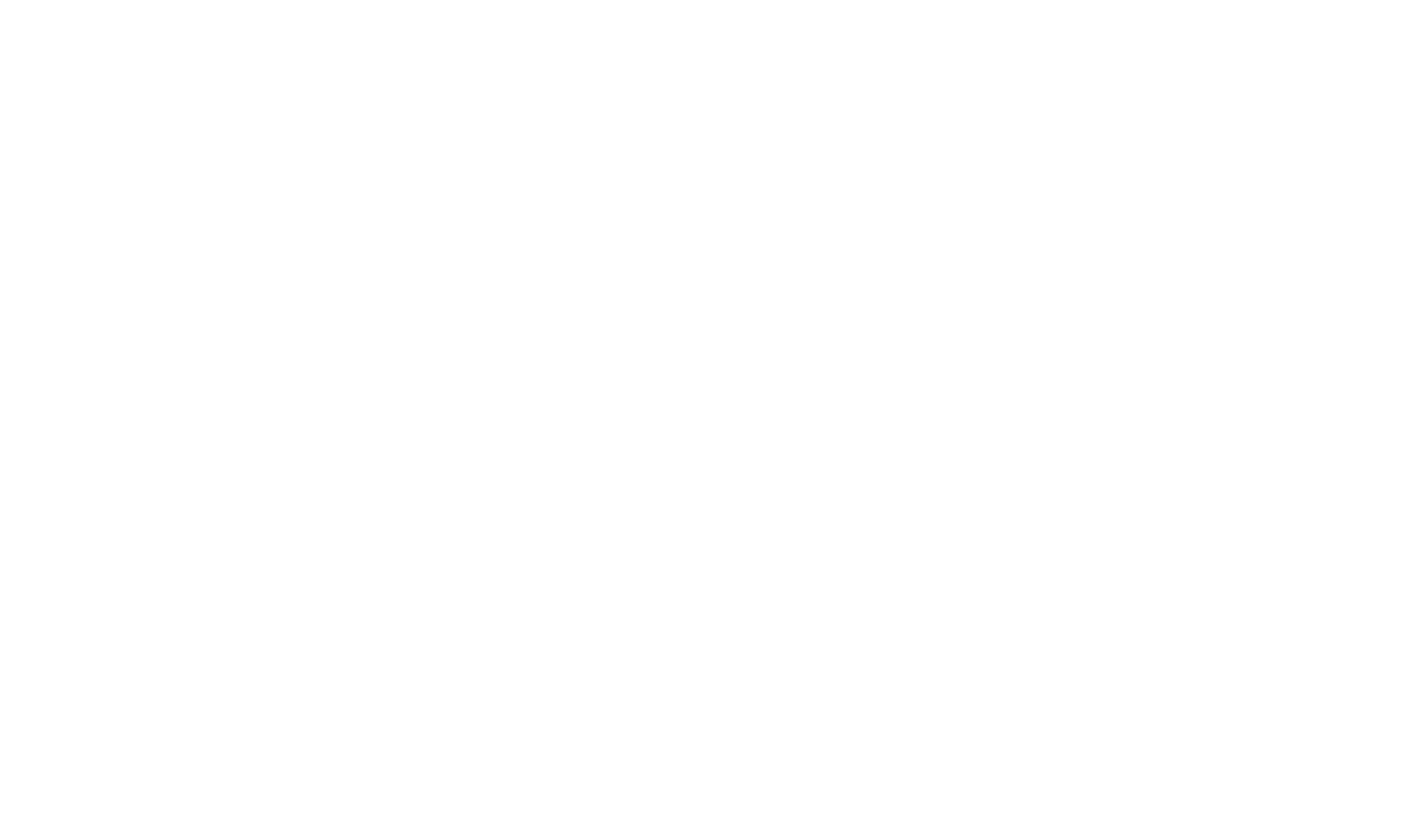 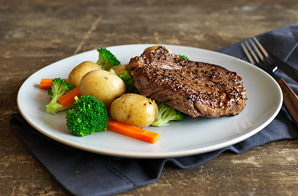 Iron is vital for energy. Most of our body's iron is in our red blood cells and muscle cells where it carries oxygen used to produce energy. Iron is also important for brain development and the immune system.

Normally only about 10-15% of dietary iron is absorbed but this varies hugely from person to person and time to time. The main factor controlling absorption is the amount of iron stored in the body (iron is mainly stored in the liver). When iron stores are high, less is absorbed and vive versa. If there is a greater loss of iron or low dietary intake of iron and stores are used up then iron deficiency and anaemia sets in which is first noticed by fatigue and reduced motivation levels.

If you are a woman, you are more prone to this due to regular monthly loss of blood and during pregnancy. Therefore the recommended intake of iron for men is 7g but for women of child bearing age 12-16g.

Good sources of iron in the diet are red meat, fish, poultry, shellfish, eggs, legumes, and dried fruit. The iron in meat, fish and poultry is more readily absorbed as about 40% is haem iron which is more bioavailable as it is bound into the blood and muscle cells. Haem iron is absorbed at a rate of about 20-30%, whereas non-haem iron can be absorbed at anything from 2-20 depending on other diet factors and iron stores. Meat protein and vitamin C enhance the absorption of the non-haem iron in food such as vegetables, fruit, grains and legumes. The absorption of iron can be inhibited by phytates in grains and tannins in tea, coffee and some fruit and vegetables.